by The Real Brussels Sound Revolution 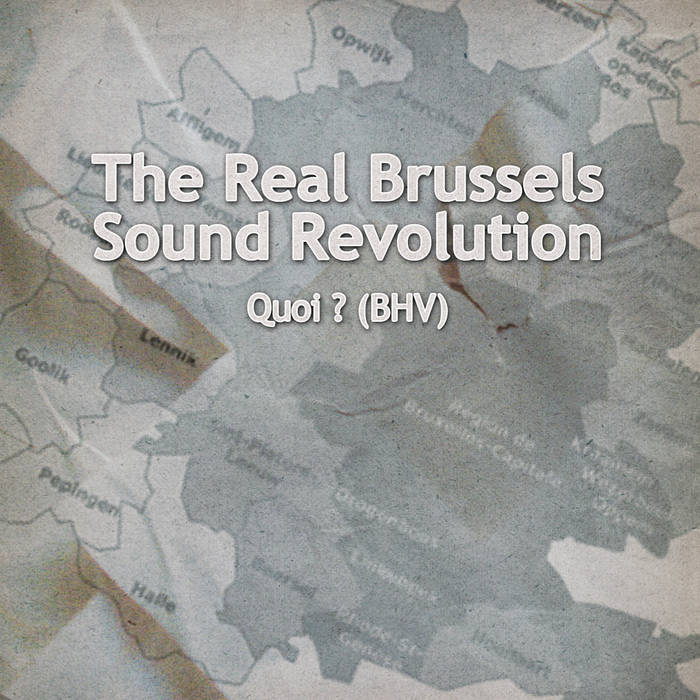 Cheap Satanism Records have been up to something devilish again. They’ve released a political single called Quoi? (BHV) and they’ve thrown it like a pie in the face of Belgium’s political scene under the name of The Real Brussels Sound Revolution.

New Beat fans will instantly identify this project as a tribute to a belgian single which was released in the Eighties, about one of the country’s politician found in his underwear and shirt, his coat torn, lost if not up North, then further than North. Quoi? is both a tribute and a parody of Qui? of cult fame. This time round, the song’s theme has nothing to do with VDB. It’s about BHV, the three initials that have been on the lips of every belgian politician for the past three years.

In case you were wondering, The Real Brussels Sound Revolution is in no way linked to the return of BSR.