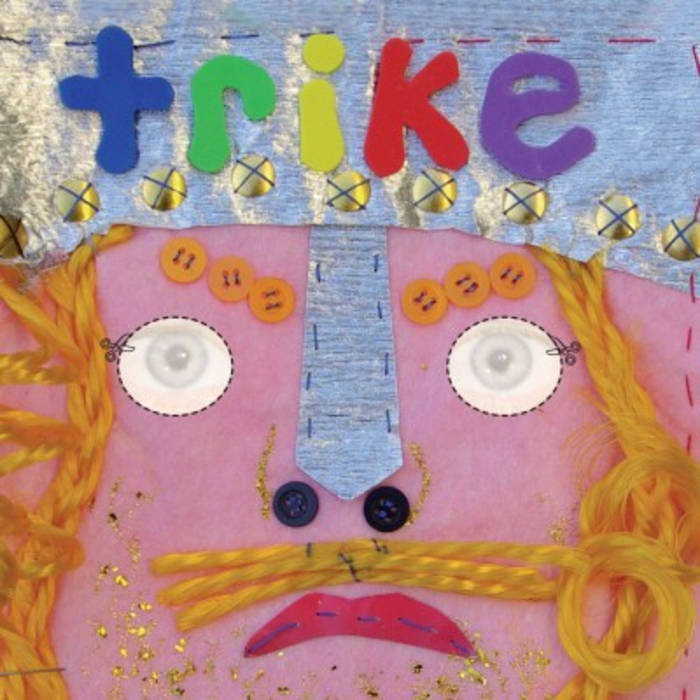 Most of their upcoming album was recorded in an eerie basement apartment in Aarhus, Denmark within close proximity to some ancient Viking graves. Countless inexplicable technical difficulties and bumps in the night were blamed on Viking ghosts, so Trike decided to name the album Trike and the Vikings.

Slick 80’s sounds, poppy hooks, and thumping beats break the album away from previous, lo-fi recordings. The lyrics are still quirky and charming, with songs like Flowers with Viking Powers and My Little Pony. Darker songs divide the sunshine-pop album with new-wave-ish, industrial beats in tunes like Smack Me Around and Gumball.