by Valley Of Love 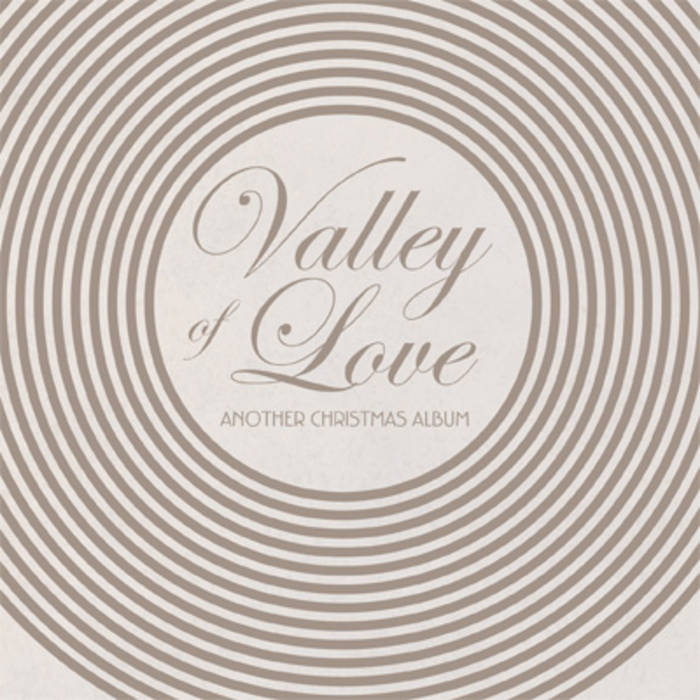 Is it possible today to produce a Christmas album that would be really original? Yes indeed. This is precisely what Gil Mortio – one of the brain behind Joy as a Toy- and his collective Valley of Love have achieved.

The codes of the genre are skillfully shaken up with this delightful and crazy album.

As a musician, Gil Mortio dabbles in everything: composer and key figure of the Brussels musical scene, he is also an inspired producer. For the festive season, he has crafted a record that finally makes a change from the eternal pompom record of Christmas!

In order to update the gimmicks of the genre, Gil Mortio has rallied numerous artists from Brussels and other places around a theme that touches us all, Christmas. Members of famous bands such as VO, Wolke, Karim Gharbi, Seth Faergolzia, Joy as a Toy, Garrett List, Philippe Taskin, Anu Junnonen, Lylac and more, all these various musicians have generously played the game, with songs evoking alternately the broadway comedies, the delicate pop of the Kinks, Vladimir Cosma and Jim O’Rourke. The result : a daring and consistent record, containing proposals with character, peppered with inspirations.

In this compilation, nothing old-fashioned, nothing syrupy, only eclectic and crazy tracks, at times moving, at times funny. Valley of Love puts together reinterpretations of great standards – such as this Silent Night in an easylistening bossa nova version, with its choir of 15 people – and original tracks.

Rock from the 50’s, pop from the 90’s, accents of Hip Hop are mixing very smoothly, in a joyful, surprising, yet never caustic record. Because of the spirit of Christmas! While designed to be listened with the family at the bottom of the Christmas tree, this album proposes several levels of interpretation that will delight music lovers and nostalgic grandmothers alike.

The collective Valley of Love is overflowing with spirit and references. After Phil Spector, it meets the difficult challenge to revamp the great classics of the genre. But above all, to reconcile sweet softness and creativity, armed with a great deal of second degree and boldness.